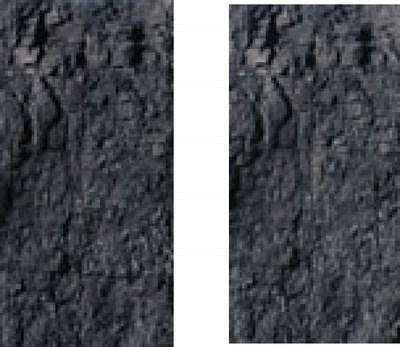 [UPDATE 7/1: Upon consultation with editors here at The Times, we’ve pulled the photograph of a cliff of coal that was provided by Peabody Energy to accompany a Times business-section story in March on rising coal exports and which I used to illustrate this post on Peabody’s response to criticisms of coal companies by James Hansen of NASA. If the editors had known the photo was doctored, they never would have published it (nor would I). Yet more evidence of the benefits of the constant peer review provided on the Web. A tip of hat to the blogger who first noticed the photo stitchery and to the comment contributor and folks at Realclimate.org who alerted me. 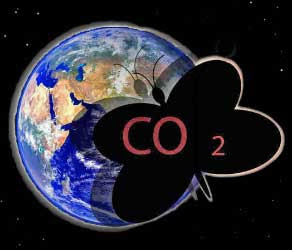 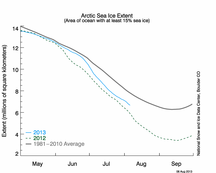